Disposable use of thin plastic bags is a serious environmental problem, especially in countries with poor public waste collection and underdeveloped recycling facilities. Many disposable bags are polluting both nature and urban environments and often become garbage, which decomposes very slowly.

Traditional polymers (along with polyethylene) have large molecules which micro-organisms have a difficult time absorbing. Over time, however, as polymer chains are oxidized their length decreases and enzymes of micro-organisms begin to break them down. Unfortunately, this process is very slow and can last for years which make traditional plastics practically non-degradable.

Oxo-degradable polymers contain in a special substance (prodegradant additives) which accelerates the oxidation of polymers as they come in contact with sunlight, oxygen, and mechanical fluctuations (wind).

Degralen® is a registered trademark of Extrapack for an oxo-degradable polymer that degrades in the environment within 12 to 24 months. It is produced under the license of EPI Environmental Plastics Corp. (Canada), a pioneering company in the field of oxo-degradable polymers. More information about Degralen® can be found on Degralen.EU. 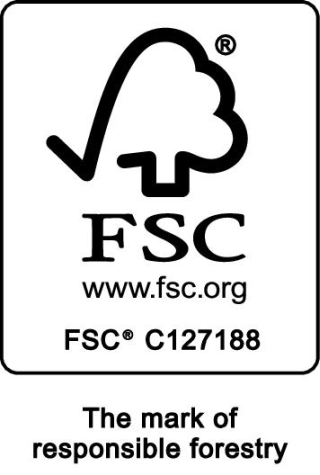